Does the MCAT Predict Success in Medical School

Does the MCAT Predict Success in Medical School?

The Medical College Admissions Test (MCAT) looms large in the consciousness of every aspiring medical student. The score students earn on this seven-hour-long test is a major factor in their quest to be admitted to the medical school of their choice. Tens of thousands of students prepare to sit the MCAT every year.

The American Association of Medical Colleges (AAMC) reports that in 2021-22, 164,428 MCAT test-takers applied to medical school, and 67,158 of them (40.8 per cent) were accepted to a medical program. The median MCAT score for all applicants was between 506-509 points out of 528, while the median score for accepted students was between 510-513. To achieve these scores, most students paid hundreds of dollars in exam registration fees, plus more money on test prep materials or courses. They also spent hundreds of hours studying.

The MCAT is definitely a test of students’ determination, intellectual reasoning, and subject-matter mastery. But is it a strong predictor of success in medical school? In recent years, many researchers interested in improving or reforming medical school admissions have investigated this issue. Others have argued that the MCAT should be made optional or even completely abolished. Here’s a look at some of the issues raised in this debate.

The MCAT is a standardized test, just like the Scholastic Aptitude Test (SAT) and the ACT exam. Decades of research have shown that students from wealthy backgrounds tend to do better on these tests than those from lower-income families.

This is because wealthier students tend to have access to better educational resources from kindergarten onwards. This can include extracurricular tutoring, scholastic summer camps, or enrichment classes during their younger years. In college, it can include social and financial support from parents with previous college experience, helping them navigate the application process and focus on their studies without the need to work while in school. Finally, wealthier students can afford to pay for costly test-prep programs or to take the MCAT more than once.

While the AAMC does offer fee assistance and low- or no-cost test prep materials, research shows that students from lower-income backgrounds tend to have lower MCAT scores than those from wealthier ones.

Further evidence supports this: the AAMC reports that 98 per cent of first-year medical students who scored in the average range (510-513) on the MCAT in 2019 progressed to their second year. However, so did 94 per cent of those with scores 10 points below the average (496-501).

A study published in Military Medicine in 2015 looked at whether students with high MCAT scores were more likely to be evaluated as having strong clinical performance and professionalism later in medical school. The researchers looked at the GPAs, USMLE scores, and overall evaluations of students at the F. Edward Hébert School of Medicine, Uniformed Services University (USU) of the Health Sciences in 2010 and 2011. They found that high MCAT scores were:

Other Forms of Evaluation

The AAMC is quick to note that the MCAT is only one aspect of a pre-med’s application—GPA, clinical volunteering, and other factors also play important roles in a medical school’s decision to admit someone. Medical schools themselves are also beginning to de-emphasize the MCAT’s importance. A 2020 Slate article noted that several large medical schools have made the MCAT optional in their admissions considerations, preferring to look at “college transcripts, essays, interviews, track records of volunteering, leadership, and research involvement”.

A smaller 2008 study of post-bacc completers at the University of North Texas Health Sciences Center found that “[o]verall, average scores for postbacs are above those of their medical school classmates.” And a 2017 study of students who graduated from a special master’s program at Touro University Nevada found that there was a correlation between their GPA in the master’s program and their GPA in medical school—that is, doing well in the special master’s was a good predictor of how well they would perform in medical school.

How the Tiber MSMS Is Helping Students Go Beyond the MCAT

We developed our one-year Master of Science in Medical Sciences (MSMS) program specifically to support students who have the potential to make great physicians, but who don’t fit the “traditional” pre-medical student mold, whether that is because of their MCAT score or other factors.

Our curriculum deliberately mirrors the first year of an LCME-accredited medical school program. Our dynamic classroom and predictive analytics provide students and their instructors with constant updates on which concepts they’ve mastered, and which need more work. (This includes a USMLE Step 1 score prediction.) We choose our partner schools specifically for their commitment to students from diverse, traditionally underrepresented ethnic and class backgrounds, including specialized career advising and linkage opportunities. And, yes, we provide MCAT prep for our students. Even if we believe that 21st-Century medical education requires a more holistic approach to admissions, we also want our graduates to be able to show more traditional medical schools that they’re capable of amazing work. Since launching our MSMS in 2019, 77 per cent of our graduateshave achieved admission to their preferred medical or health professional program. Find a partner school near you today.

Rejected from Medical School? Here Are Some Next Steps. You put your all into your undergraduate program, made time for extracurricular experience, and logged thousands of hours preparing for the […]

How the Tiber MSMS Can Help There are many reasons why we developed our Master of Science in Medical Sciences (MSMS) program. We saw a need for increasing the diversity […]

Read More
Does the MCAT Predict Success in Medical School 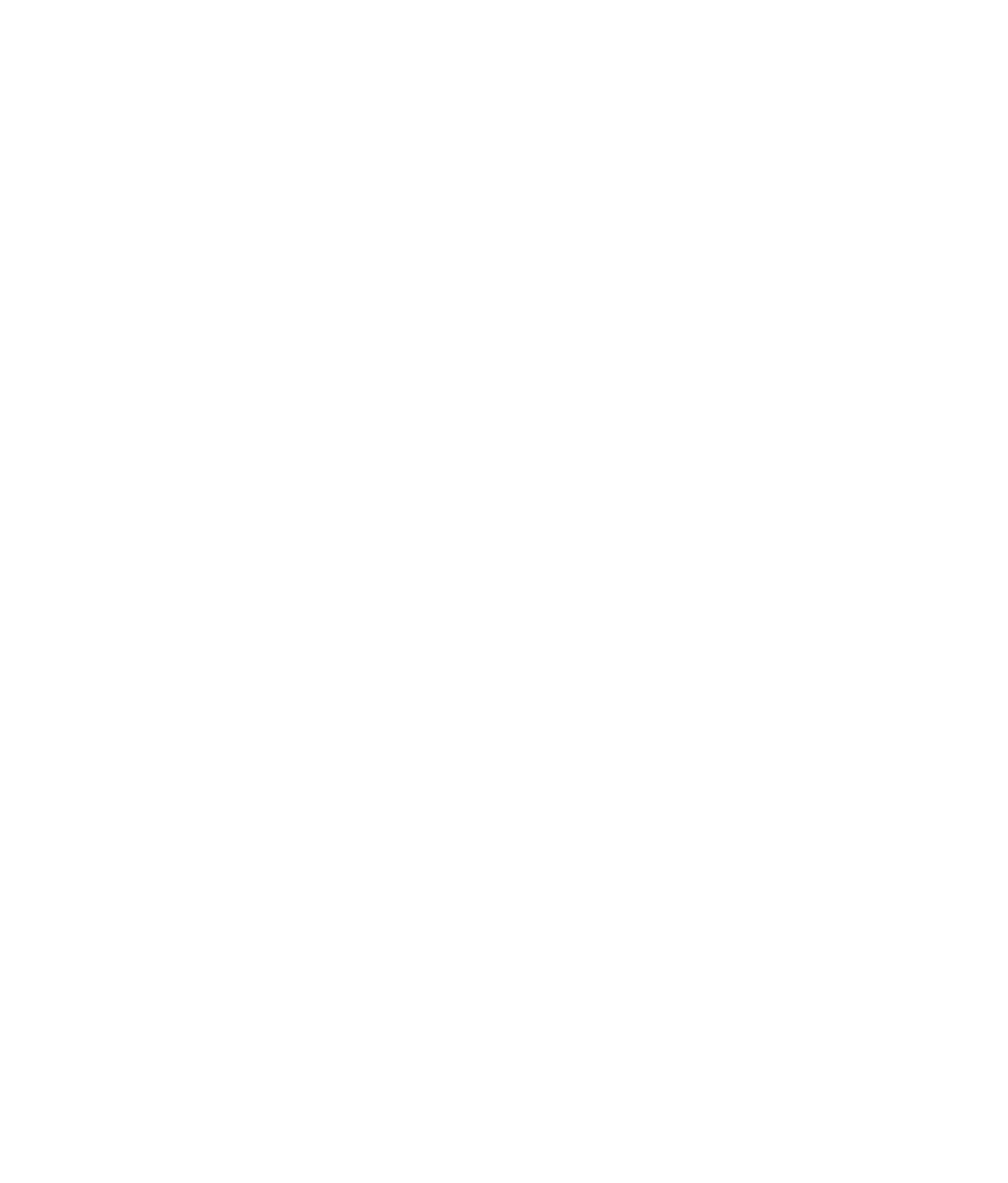